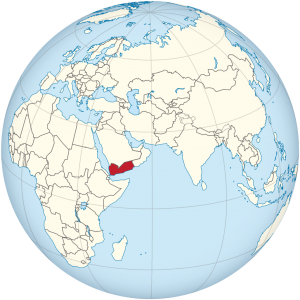 Yemen is located on the southern region of the
Arabian peninsula.

Yemen (MNN) — If you’re wondering what’s going on with the Yemen crisis, you’re not the only one.

On Tuesday, Saudi Arabia announced an end to its four-week air raids, better known as “Operation Decisive Storm.” The Saudis said they were shifting focus to “Operation Renewal of Hope” – an initiative aimed at bringing peace to the region by political means.

Yesterday, less than 24 hours after the Sunni kingdom declared an end of its military aggression, Saudi airstrikes began again. At press time, it remained unclear if these strikes were a continuation of Operation Decisive Storm, or a new initiative.

According to the Assessment Capacities Project (ACAPS), the Yemen crisis has worsened significantly since March 23. The escalation has displaced 150,000 people, adding to the existing humanitarian needs of 15.9 million Yemenis.

Much of daily life “has come to a standstill” in some regions, reports Open Doors USA. It plods on in other areas, but with heightened fear and uncertainty.

And yet, despite Yemen’s ongoing turmoil and risk, believers are boldly sharing the hope of Christ. 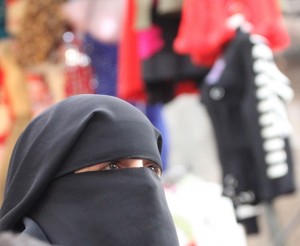 Christians are meeting for mutual encouragement, as well as reaching out to the surrounding communities. Pray that Christ’s peace and hope would be evident among these believers as they share His Truth with their neighbors.

Following Christ comes at a price in Yemen; Yemenis who leave Islam may face the death penalty. Ranked at #14 on the Open Doors World Watch List, Islamic extremism and tribal antagonism are the two primary sources of persecution in the Arab nation.

Lots of prayer is needed for the Yemen crisis. The wider Shia-Sunni Muslim battle taking place on Yemen soil between Saudi Arabia and Iran poses a wide-ranging threat to religious minorities. 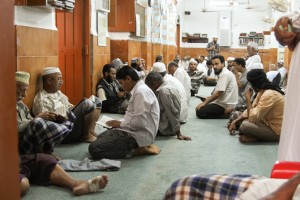 You can change the lives of persecuted Christians in Yemen and around the world by meeting their greatest needs. Click here to learn how.