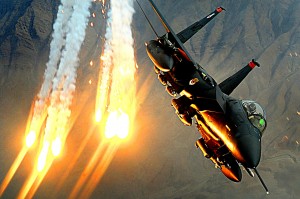 Blair warns that airstrikes won’t be enough to stop Islamic State terrorists and says “boots on the ground” may be necessary. Meanwhile, Iraqi seminary students helped by Open Doors USA are fighting a battle of their own.

On Sunday, Blair spoke with CNN about British involvement in the fight against ISIS. 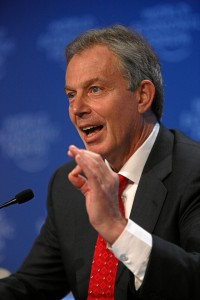 “You certainly need to fight groups like ISIS on the ground. It is possible that those people who are there locally and who have the most immediate interest in fighting ISIS can carry on the ground offensive against them…. But I think there will undoubtedly be, over time, a need to hit ISIS not simply through an aerial campaign, but also on the ground.

“And the question will be, ‘Can those people–if they’re supported locally–do that job, or will we have to supplement that?”

On-the-ground in Iraq, ministry workers are waging war of a different kind. A few months before ISIS began its campaign of terror in Iraq, Martin* and Daniel* took an online pastoral course offered by Open Doors. Practical application would soon follow in the form of ISIS invasion.

ISIS took Martin and Daniel’s village over the summer when its Kurdish defenders took flight. The seminary students also ran for their lives and are taking refuge in Kurdish city. With help from the Lord and their brothers and sisters in Christ, these pastors-in-training are making the most of their situation.

“Everything that I’ve learned at school and in the pastoral course I can now use to serve these people,” says Martin about the refugee families he shepherds. Open Doors sends relief aid to Martin’s church. and Martin helps deliver it to his fellow refugees. 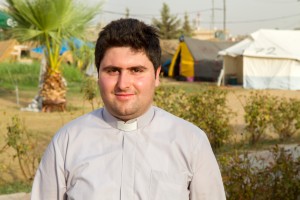 As they care for spiritual and physical needs of ISIS refugees, Gospel workers like Martin and Daniel often feel abandoned. But letters of encouragement, prayers, and support from the worldwide Church help these believers find a second wind.

“When I read the words of encouragement, I wanted to cry,” said Daniel. “When you’re in such a situation, you think that the world has forgotten about us. But now I see that our brothers and sisters are thinking about us and praying for us.”

Send words of encouragement to a persecuted Christian here.