USA (MNN) — While uncertainty in Yemen is an additional concern, the growth of the Islamic State continues. Yesterday, reports out of the region suggested that more than 20,000 foreign fighters were joining IS, including many from western nations. This news is just another reason why United States President Barak Obama is going to Congress. 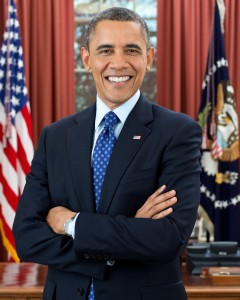 President Obama sent a War Powers Act request to Congress yesterday asking for troops to combat IS in what’s being called “a limited, ground combat operation.” In the request, he asked Congress for authorization to send troops to fight the terror network, which he says is a “grave threat” to the U.S. Obama says, “If left unchecked, ISIL will pose a threat beyond the Middle East, including to the United States homeland.”

This will create even more devastation in Syria, Iraq, and other areas where IS is emerging. What will this mean for outreach and humanitarian aid in these areas? It means the demand for these areas of ministry are immense.

E3 Partners is just one organization working with both refugees and outreach leaders. In Jordan, for example, they’re providing food, shelter, clothing, education, and the Gospel. Many families have heard the message of the Gospel and are now growing in Christ. In other areas, there are believers who are providing help to those caught behind IS lines. Even there, the victims of this war are abandoning the predominate faith and confessing Jesus. 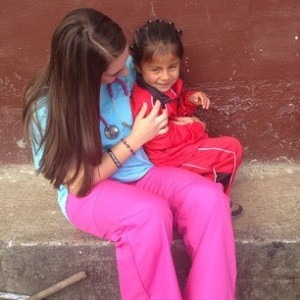 E3 Partners Middle East expert Tom Doyle tells MNN that more Muslims than ever before are coming to understand who Jesus is and making commitments to Him.

As Christians, meeting needs of the “least of these” can make a huge difference in the lives of Iraqi, Syrian, Yazidi people, and others who are displaced physically and spiritually.

Your faithful and regular support can provide for these needs. To help, click here. If you’re being called to pray for the region, join the E3 8-thirty-8 prayer effort on Facebook.