Ukraine (MNN) — Tensions are heightened once again in Ukraine.

Pro-Russian elections were held over the weekend, and separatists named two winners on Monday.

The Christian Science Monitor reported both men have led rebel groups to fight against the Ukrainian government in Kiev.

Russia has recognized the elections as valid, but Western Ukraine has rejected them, saying the elections go against Ukrainian law and calling them a “farce.”

Western Ukraine and the United States both agree the elections violated the September 5th ceasefire. New York Times reported the ceasefire had been unraveling due to daily shootings and had called for elections on December 7.

Reuters reported the votes could cause a “frozen conflict” and threaten territorial unity of Ukraine.

Also according to Reuters, Russian deputy foreign minister Grigory Karasin said the newly-elected leadership now has a mandate to negotiate with Kiev. Kiev’s leaders have been reluctant to speak with separatists, calling them “terrorists” and “bandits.”

Throughout the conflict, over 4,000 people have been killed. 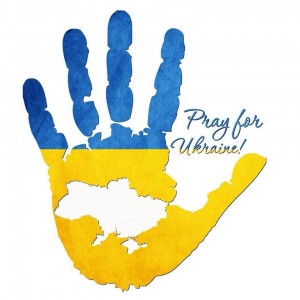 The church in Dimitrov, Ukraine, and School Without Walls students are working to bring food, medicine, and encouragement to over 2,000 refugees in surrounding towns.

The town of Dimitrov is located near the conflict in Donetsk, and as a result has been without running water for over four months. Mission Eurasia says without water, there will be no heat because the heating system runs on water.

Pray that refugees in Ukraine will find security and hope. Pray also for the restoration of what was damaged or lost during the conflicts.