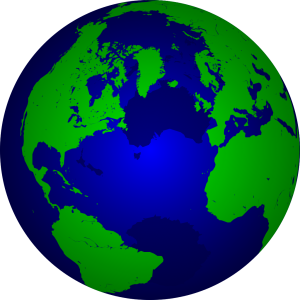 At the Nobel Peace Center in Oslo, 30 parliamentarians from around the world signed an unprecedented joint statement committing themselves to advance religious freedom for all. This statement, the Charter for Freedom of Religion or Belief, commits parliamentarians to promote religious freedom or belief for all persons through their work and respective institutions and enhance global cooperation.

“This historic event brought together individual parliamentarians from a wide range of nations and religious communities in a united effort to galvanize support at a time when religious freedom increasingly is under attack,” said USCIRF Chair Katrina Lantos Swett. “Despite great religious, political, and regional diversity, they were unified in agreeing to combat persecution and support the principles of religious freedom that are found in the Universal Declaration of Human Rights.”

“Some of us came to this meeting from environments of safety, but we were moved by the presence of others who attended at great personal risk,” said USCIRF Commissioner Mary Ann Glendon. “We owe them our best effort to ensure that this new initiative gains strength and support, and we expect this network to grow.”

The parliamentarians sent co-signed letters to the heads of state of Pakistan and Burma expressing concern about religious freedom violations in each country and wrote Pope Francis to apprise him of the initiative.