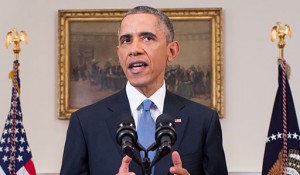 Cuba (MNN) — In a surprise move, United States President Barak Obama announced the normalization of USA-Cuba relations. That announcement was greeted with mixed emotions by politicians, Cuban Americans, and the missions community.

President Obama is being criticized by both Democrats and Republicans. U.S. Senator Bob Menendez, a Democrat and usually an Obama ally, says, “President Obama’s actions have vindicated the brutal behavior of the Cuban government,” Menendez wrote Wednesday. “Trading Mr. Gross for three convicted criminals sets an extremely dangerous precedent. It invites dictatorial and rogue regimes to use Americans serving overseas as bargaining chips.”

“The White House has conceded everything,” Rubio said at a news conference just moments after the president spoke, calling Obama the “worst negotiator” who has ever taken occupancy at the White House.

He’s referring to the release American Alan Gross. In 2011, Gross was convicted and sentenced to 15 years in prison for attempting to set up an Internet network for Cuban dissidents “to promote destabilizing activities and subvert constitutional order.” In exchange for his release, three convicted Cuban spies were released from U.S. Federal Prison. 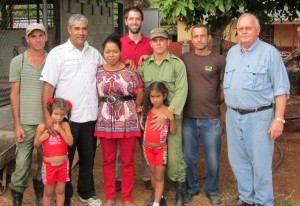 This is a FARMS loan-supported hog project. Pictured is the family, with two workers and two FARMS board members. (Bill Wingenroth photo on right)

Farms President Joe Richter says on one hand, he’s hoping poor Cuban Christians will have more opportunities to earn a living. But he’s also concerned about what will happen with U.S. Christian flood into the country. “Many come in mainly with money, and that has a real corrupting influence many times on the church, and especially stifling self-support and indigenous oversight of the church.”

FARMS board member Bill Wingenroth just returned from a trip to Cuba. He was surprised by Obama’s decision. Wingenroth says in one way, it’s good. “It will make it easier for us to probably go in and out of Cuba. It may be easier for us to bring things into the country. We’re not sure. We’re still checking on those regulations.”

He is concerned for the average Cuban citizen. “We don’t see how that is going to benefit private Cuban citizens, as far as their freedoms.” He’s talking about basic human rights: free speech, free press, religious freedom, and more.

Since the Castro regime owns most national businesses, the normalized relations will only benefit Cuba’s elite. 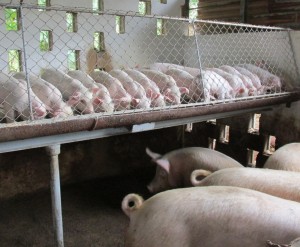 Wingenroth is thinking positively. In one he visited in Cuba, “the average person was earning $10 a month. I’m excited that there’s the possibility of them earning additional money from corporations that start doing business there.”

FARMS will also continue with its six loan projects in Cuba. This allows Cubans to start cottage businesses in agriculture, tailoring, and other similar work. “People who have started these projects are able…with pride to support themselves and their families better. They’re able to tithe to their churches, which has made a great difference in evangelism.”

FARMS needs additional funding to expand the program, especially with relations easing between the U.S. and Cuba.

If you’d like to support the work of FARMS in Cuba and around the world, click here.