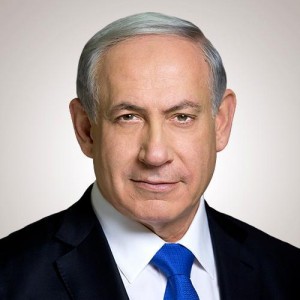 Israel (MNN) — Benjamin Netanyahu has been re-elected prime minister of Israel as his Likud Party won the majority of the seats in the Knesset, Israel’s parliament.

Many thought exit polls had the race at a dead heat, but that wasn’t accurate.

The future is bright for talking about Jesus in Israel–not because the prime minister’s party won re-election, but because of the issue that’s probably responsible for his re-election.

Middle East expert with E3 Partners Tom Doyle says Netanyahu won because of one issue: security. “The issues with ISIS, Iran, and its nuclear capability around the corner: it just shows that that is the #1 issue that’s on the minds of people in the Middle East and here.”

Peace doesn’t look like it’s coming any time soon. According to Doyle, “The real stormy issue here is that Netanyahu is saying, ‘We will not have a two-state solution unless the Palestinians recognize us and unless it can be built on peace.” 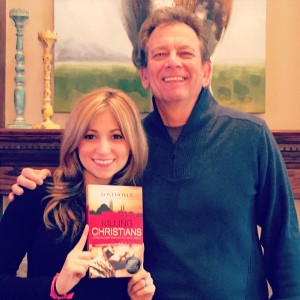 Tom Doyle, author of the book “Killing Christians.” Get your copy at our Web site. ( Facebook photo)

This is opposite of what the Obama administration is advocating. It’s just another reason for the stormy relationship between Obama and Netanyahu.

Doyle says, “When there’s no peace talks coming, then there’s going to be terrorist attacks.”

Because of that uncertainty, the Gospel is key. “30% of all people who live in Israel suffer from Post-Traumatic Stress Disorder. The possibility of suicide bombings, war with Iran, instability, desperation, and hopelessness can be an open door.”

Doyle adds, “People are questioning, they’re looking for hope. And the hope that Jesus can bring is just a game changer. These are the times where there’s such a great harvest [of souls] because people are open.”

Doyle says the hope Christ brings is what changes hearts. E3 is looking for people to pray and share that hope. Sign up to join e3’s 8-thirty-8 prayer effort, or their next trip to Israel.