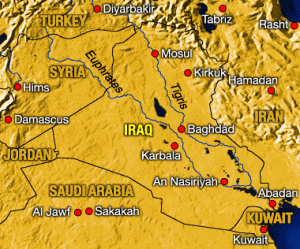 Iraq (MNN) — As United States President Barak Obama admits to underestimating ISIS, the Islamic State has taken more territory. According to reports, ISIS is moving closer toward Turkey. Even though warplanes continue bombing the region, local leaders suggest it’s too little to make any difference. This is making the refugee crisis even worse as non-Muslim and nominal Muslims flee for their lives.

Voice of the Martyrs is an organization looking out for the needs of the region’s Christians. Todd Nettleton just returned from the Kurdish region of North Iraq. He describes the human tragedy. “The total is over 1 million people who have been displaced, including tens of thousands just that have come in the last six weeks.” 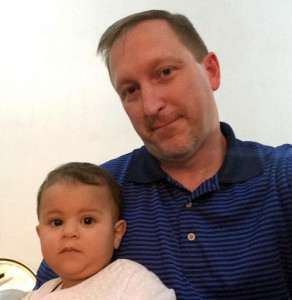 Where have most of them come from? Nettleton says, “They’re coming from all over, but primarily from the Nineveh plain, which includes Mosul and Qaraqosh and other Christian cities and villages where [most people were] Christian. ISIS seems to have targeted each village for takeover and to move the Christians out.”

This was a difficult trip for Nettleton. He was fighting fear. “My role at VOM is to be a voice and to tell these stories. How could I sit in my comfortable office and talk about the bold faith of our Christian brothers and sisters if I’m not willing to get on a plane and do that?” 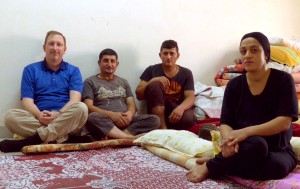 Voice of the Martyrs is working through local church partners to provide aid to those who are now in the region. Is it helping? “They don’t have a lot of hope. Almost everyone we talked to [spoke] about leaving Iraq and going someplace safe. They don’t trust that ISIS is going to be stopped.”

Through local church partners, VOM is providing food, clothing, shelter, and Scripture to those in need. “When they go and distribute the aid, they also give them a Bible and also pray with them. For many of the people that they’re meeting, it’s the first time in their life that someone has prayed directly for them.”

According to Nettleton, this providing outreach to non-Muslims as well as Muslims. He says Christians are seeing something new. “Muslims are far less defensive about Islam. Muslims know that ISIS is representing Islam, and they can’t defend that. They are much more open to at least listening to the Gospel.” 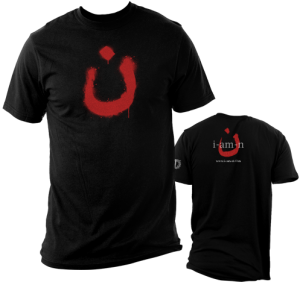 Nettleton explains. “We set up a Web site, http://www.i-am-n.com specifically to keep people updated on what’s going on. It also provides an easy way to give online to support the work. And finally, you can order a T-shirt with the “N” symbol on the front of it.” $10 of every T-shirt goes directly into the Middle East to help displaced Christians.

Listen to the complete interviews with Todd Nettleton here.