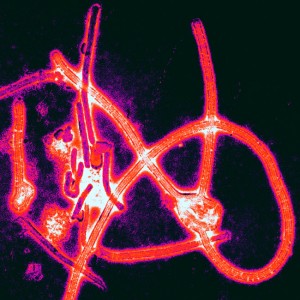 Sierra Leone (CRWM/MNN) — In Sierra Leone, burial teams went on strike over delays in hazard pay this week, meaning the bodies of Ebola victims were left in the streets.

The government says they’re resolving the situation to prevent worsening an outbreak that’s already killed more than 600 people in that country. The highly-infectious virus remains active in the bodies of those who have died from it.

Sierra Leone is one of three West African countries, along with Liberia and Sierra Leone, hit hardest by the outbreak. The official number of confirmed Ebola cases is 2,100, with more than 600 dead, though global health officials say that the real number of both cases and deaths is likely far higher. In all, more than 3,400 people have died since the outbreak was first reported in March.

Ron Geerlings is the West Africa Regional Director for Christian Reformed World Missions. First, he says, “We, fortunately, don’t have people in the worst-hit areas of the country.” However, “They’ve been in the one part of the country that has been Ebola-free so far, but it has been spreading. It is coming right on the doorstep, so we are trying to get them out of harms’ way.” 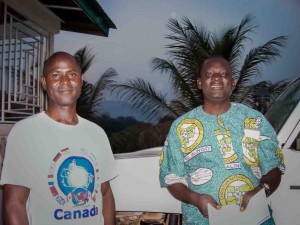 Specifically, Geerlings explains, “The missionary families that have been serving in Sierra Leone for the last six years or more are actually from Nigeria. They have said that they would like to get their families out of the situation at this time. We are trying to facilitate that later this week.”

According to Christian Reformed World Mission, Rev. Istifanus Bahago and Rev. Ezekiel Sudu are serving in Kabala. Geerlings says Rev. Bahago will return to Sierra Leone when the Ebola situation improves. CRWM notes that Rev. Sudu was scheduled to end his service in the summer of 2015, so he will not likely return.

Because an Ebola patient was discovered in their region, they felt now was the time to act. So what happens to their work if they’re gone? Geerlings says they’ll shift focus a bit. “At the same time we are reducing outside missionary staff, we are increasing the response training program and trying to raise additional funds for these unexpected costs.” 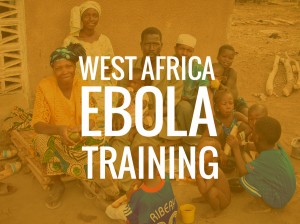 CRWM is working in partnership with World Renew and the Timothy Leadership Training Institute to educate people about how Ebola is spread, how to recognize the symptoms, what to do if one has the symptoms, how to prevent the transmission of Ebola, and the role of the whole community in dealing with Ebola.

It’s been slow going, adds Geerlings. “For people with a low level of education, dealing with this crisis for the first time in their country, it was hard for them to understand. The trust level wasn’t real high.” They are trying to raise $25,000 for training sessions in 250 local churches by the end of 2015. “Pray that that will provide the kinds of resources that we’ll be able to start to contain and bring the numbers down instead of the out of control graph that we’re seeing so far.”

World Renew and its partners have set up Ebola Task Forces and are distributing hand washing basins, sanitizer, soap, chlorine bleach, and training for people on how to prepare a chlorine mixture to disinfect homes and personal belongings.

If it feels like things are on hold, they are. Bahago shares the frustration of disruption. “Sometimes we find it very difficult to appreciate God and thank Him in this situation,” he said in an earlier interview with CRWM. “But the Bible teaches us to give thanks to God in all circumstances. God’s grace is always there to see us overcome our challenges.”