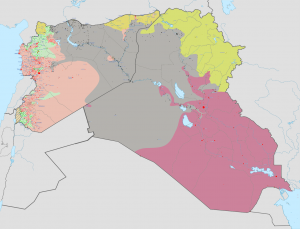 How will this Islamic State reformation affect ministry in Muslim nations? We asked Bruce Allen of Forgotten Missionaries International (FMI), whose goal is to reach Muslims for Christ by partnering with indigenous Gospel workers.

“This is not just a ‘flash in the pan,'” Allen states. “This is saying, ‘We are revamping society wherever we can.'”

“The brick and mortar offices of ISIS have been established in several cities across Pakistan. One of those offices is just a couple of kilometers away from where we have about 10 church planters and pastors and evangelists working,” says Allen, adding that ISIS also has an active presence in Bangladesh.

“It’s as if whatever ISIS starts off with in Iraq and Syria…they’re expected to do that in these other places now, too.”

With no world powers stepping up to stop them, ISIS only shows signs of growing and expanding into more Muslim-majority nations. Allen says the indigenous Gospel workers they support in these places are standing firm, despite the dangers posed by global Islamic State expansion. 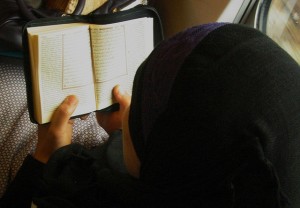 In a report issued earlier this week, Al-Monitor exposed new IS rules on education being implemented throughout Syria and Iraq.

The IS reforms covered a broad array of issues: from altering Iraq and Syria’s names to Islamic State and banning classes in music, art, philosophy, and history of religious minorities, to imposing religious curricula that aligns with Saudi Arabia’s Salafist theology.

Allen says the educational changes will be implemented in Pakistan; it’s only a matter of when.

“They are going to start eradicating formal education if they get to have major dominant influence in Pakistan,” FMI’s leader in Pakistan told Allen recently.

“While that’s a threat, it’s also an opportunity.”

Islamic State expansion and the Church

Allen says FMI-supported Gospel workers are already adapting their ministry to accommodate for Islamic State expansion into Pakistan. Pastors and church planters are adding classrooms onto their church buildings, providing education for the believers they shepherd and a Gospel opportunity for other religious minorities in the community. 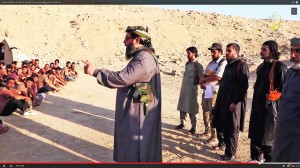 ISIS will kill anyone who doesn’t adhere to their worldview, Allen explains. This means Shi’ite Muslims in the Middle East are just as vulnerable to Islamic State violence as their Christian counterparts.

In fact, Allen says eight Shia Muslims were recently killed while on their way to a marketplace in Pakistan.

“In a place where Christians will rise to the challenge and say, ‘We want to have outreach in this community and provide education; we want to show an alternative to the horrors of ISIS,’ that will speak loudly to other minorities, such as the Shi’ite Muslims,” says Allen.

Islamic State expansion and you

While the raw statistics can be overwhelming and you might feel helpless in the face of growing Islamic State terrorism, there are at least two things you can do. 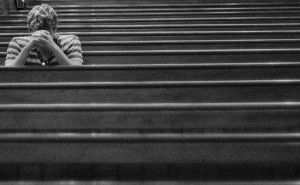 “I’d encourage people to pray for these church planters and pastors and evangelists, for their courage and their vision for ministry, [for] their abilities to lead congregations to take advantages of these windows of opportunity that they still have, [as well as] new opportunities that may miraculously become available, just like in the days of Esther,” Allen says.

“Scriptures tell us the weapons of our warfare are different. Physical battles find their source actually in spiritual ones, and so we have to be dedicated to using spiritual weapons like prayer and fasting.”

You can also come alongside indigenous Gospel workers financially.

“Donations to help support the pastors and church planters are vital, so that they can lead their congregations and continue to have outreach in their communities.”