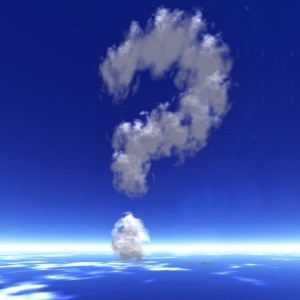 “There are many who are starting to say that the season for Western missionaries in the rest of the world has passed, and that it’s the day of the indigenous missionaries,” shares Wilkins.

“I think that fails to take into consideration several different dynamics.”

Prime among those dynamics is Christ’s command to His disciples in Matthew 28:16-20, otherwise known as the Great Commission: “Now the eleven disciples went to Galilee, to the mountain to which Jesus had directed them. And when they saw Him, they worshiped Him, but some doubted. And Jesus came and said to them, “All authority in heaven and on earth has been given to Me. Go therefore and make disciples of all nations, baptizing them in the name of the Father and of the Son and of the Holy Spirit, teaching them to observe all that I have commanded you. And behold, I am with you always, to the end of the age.” 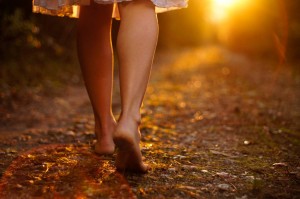 “The Lord has given us all a call to ‘go’ and to make disciples of all the nations. It’s not an either/or thing; we all have this global mandate.”
(Photo credit The Mission Society)

“The Lord has given us all a call to ‘go’ and to make disciples of all the nations,” notes Wilkins. “It’s not an either/or thing; we all have this global mandate.”

In addition, many countries that were previously “receiving countries” only–meaning they needed missionaries and teachers to bring them the Good News–are now sending their own missionaries to the Western world.

“Jesus is alive and well and working [in] just about every place on the planet today,” says Wilkins. “The world has changed, and the needs of the global Church have changed.”

However, “While the [world] landscape may have changed, the need still exists for both indigenous missionaries and missionaries from more developed Church countries.”

As a “sending” agency, The Mission Society recruits, trains, and sends what they call “cross-cultural witnesses,” or missionaries.

Wilkins says missionary recruitment is becoming more challenging as the world changes, but “we’re still seeing significant numbers of men and women who sense the call of the Lord to give their lives and use their lives and their skill set and their training as full-time overseas missionaries.” 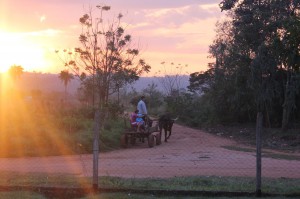 Another change Wilkins has observed is that many churches are becoming “sending” agencies. Congregations throughout the United States, parts of East and West Africa, and South America have begun actively supporting and sending their own missionaries to unreached and least-reached communities, both within their own nations and beyond.

“I think that’s really exciting and has a lot of possibilities for the future,” Wilkins states.

What it means for you 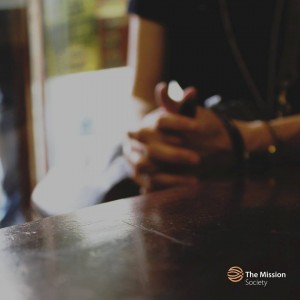 “There’s a lot of things that we have a tendency to want to pray about: strength and safety, and all of those things, but the people in the field all have a similar prayer desire, which is that they would be fruitful,” Wilkins shares.

“There’s no greater joy, I think, than for our missionaries to see fruitfulness, to see people coming to faith and being discipled and begin to get a Kingdom vision for the world. There’s great value in the Body of Christ praying for that reality.”