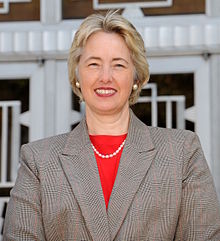 USA (MNN) — Houston Mayor Annise Parker has decided to withdraw the subpoena of sermons and other communications belonging to several pastors in a lawsuit involving the Houston Equal Rights Ordinance (HERO).  The mayor made the announcement Wednesday during a press conference.

Background: after the ordinance passed, people who took issue with the rights the law extends to gay and transgender residents launched a petition to repeal it. The city claimed a large number of petition signatures were not valid. That prompted a lawsuit, and the sermon subpoenas were part of the research in the suit. Bethany Christian Services president and CEO Bill Blacquiere says the problem was: overstepping authority. “We now have a society that has not had any experience with religion, and they have no knowledge of the Constitution. Therefore, anybody who makes statements that go against someone else’s beliefs, they attack.”

Public outcry forced the mayor’s office to backpedal, but it did little to quiet the protest. “They just changed the word ‘sermons’ to ‘speeches.’ What it shows is a total lack of knowledge of our Constitution and of our religious rights, and I think that is going to start to impact organized religion.”

The protest extended to a flood of Bibles (between 500 and 1,000) being sent directly to the mayor’s office from around the country. Pastors from across the nation descended on Houston on Tuesday to support the pastors who were subpoenaed. 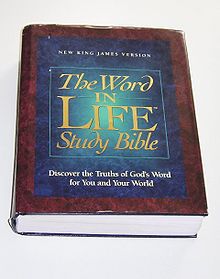 Blacquiere says the situation reveals an uncomfortable future for Christian ministries. When you add in campus access issues for groups like InterVarsity Christian Fellowship and Fellowship of Christian Athletes, lawsuits to force pastors into conducting same-sex marriages, Blacquiere thinks it won’t be long before the pressure becomes more obvious and widespread. However, “One of our strongly-held core beliefs is that we will always be a Christian organization. We need to work on legislation, we need to work on policies and administrative rules that protect the religious freedom of faith-based organizations like Bethany.”

Hiring practices could be next in line after campus access issues, says Blacquiere. “Some of the attempts that are going on in society and with our government would be to limit the proclamation of the Gospel and what it really means to be a Christian organization.” None of this happened overnight. Ordinances passed with little opposition. By the time it gets to laws involving bigger Constitutional issues, it’ll be too late. 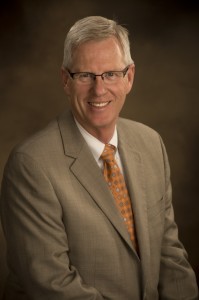 Fortunately, says Blacquiere, there are still religious freedom advocates who are narrowly focused on the United States’ issues. “The good news is that I think there are still a lot of individuals who hold office who want to protect religious freedom. The concern would be that people would try limiting Bethany’s practice in how we do adoption, how we do foster care, how we carry out our ministry.”

And stay alert. “Pray for the church body that we would have wisdom in how we deal with these challenges to carrying out our faith and proclaiming our faith.”