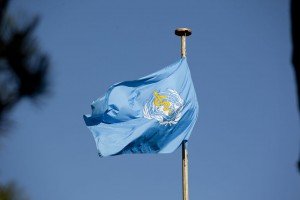 The World Health Organization was established in 1950.

East Africa (MNN) — Each year on April 7, World Health Day draws attention to global health issues and commemorates the founding of the World Health Organization (WHO).

Acknowledged by both governmental and non-governmental groups, World Health Day helps organizations like Food for the Hungry (FH) celebrate advancements in the health field and rally support for health-related causes.

“In 2014, our goal was to have 80 villages declared open defecation free zones,” FH President and CEO Gary Edmonds told OutbreakNewsToday.com.

“In actuality, we were able to have 601 villages certified. People really jumped on the bandwagon.” 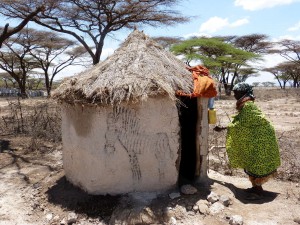 Open Defecation Free (ODF) zones are a key part of the FH water program. Through this program, FH helps villagers understand the link between disease, sanitation, and health.

First, FH helps villagers understand that many of their health problems–such as diarrhea, cholera, bladder infections and worms–are caused by open defecation. Combined with a lack of sanitary practices like hand-washing, this cultural commonality was actually spreading disease and sickness.

But by introducing the concept of ODF zones and helping villagers construct them, FH is seeing “revolutionary” changes take place.

Along with the 600+ villages in Ethiopia declared ODF, over 100 villages in Atuntun, Kenya, had their own latrines. 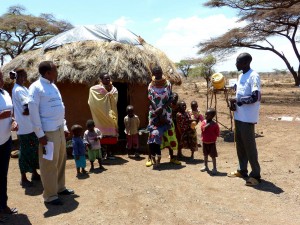 Food for the Hungry’s mission is clear: “To walk with churches, leaders, and families in overcoming all forms of human poverty by living in healthy relationship with God and His creation.”

By helping people with physical needs such as the need for clean water or latrines, FH builds relationships and is able to speak about Christ.

See how you can help FH change lives–both on World Health Day and beyond–by clicking here.