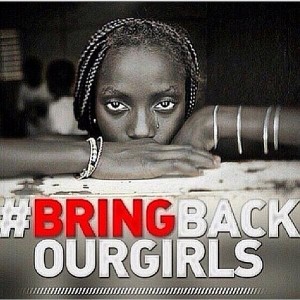 Syria’s “lost generation” declines by the day; more than one million refugee children haven’t had access to a consistent education since 2011.

Schools in Pakistan, Nigeria, and most recently, Kenya, are continually targeted by Muslim radicals. Christian schools, in particular, are often singled out–both for claiming Christ’s name, and because in the minds of many, “Christian” ideology means “Western” ideology.

Boko Haram, for example, means “Western education is sin” when roughly translated from the Hausa language. During Easter week last year, the Islamic terrorists kidnapped more than 200 schoolgirls from Chibok in Borno state–most of them Christ-followers.

As of February, only 57 had escaped Boko Haram’s grasp.

There’s something you can do about these horrors. Worldwide Christian Schools (WWCS) is re-doubling their efforts to help Christ-centered schools in terrorized nations like Nigeria. 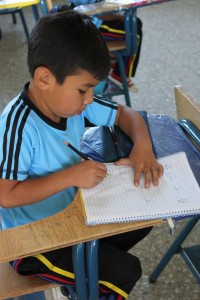 Through their newly-established Justice Fund, WWCS is equipping Christian schools with the tools they need to expand their work. In sum, the Justice Fund provides seed money needed to get community-driven education projects off the ground.

Christian educators who apply for the grant are literally risking it all to help kids in-need.

“[We ask for] this grant to help children’s education in northern Nigeria where the Boko Haram have been fighting and killing Christians and driving them out of schools,” wrote one applicant.

“We want to organize private training for these children (mostly girls).”

According to WWCS, the spring 2015 funding season is critical to empowering Christian educators. Click here to partner with WWCS as a Justice Fund contributor.

“There have been more than 10,000 attacks on schools during the past five years,” reported UN special envoy for education, Mike Brown, last month.

“Terror attacks on schools around the world have risen to higher levels than at any point in 40 years.”

Ask the Lord to protect innocent lives from evil. Pray for support for Christian schools so these ministries can continue sharing the Gospel.