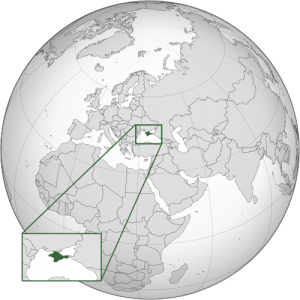 Crimea was an autonomous region before Russia took it by force in March.

Crimea (MNN) — Remember that place called Crimea? Russia took it away from Ukraine back in March. Now, Forum 18 News says churches in Crimea are being forced to re-register with the Russian government.

“It’s kind of a jumbled-up mess of a lot of things that are making life difficult,” says SGA VP Eric Mock.

“A lot of the re-registration issues are also coming with mutual suspicion between Ukrainian- and Russian-leaning churches and organizations.”

Most suspicion is rooted in what each group assumes about the other, Mock explains. For example, Russian believers in Crimea tend to assume Ukrainian-background neighbors support and are in favor of Western powers like the U.S. and Europe.

Ukrainian Baptist pastors who lead churches in Crimea have voiced their concerns.

“This transition has been quite difficult for them,” Mock relays. “The [main] issue is that they’re viewed with suspicion. The Tatar refugees that are flooding into Ukraine are also seeing problems.” 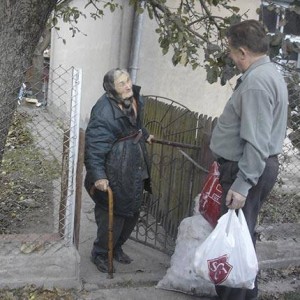 In response to eastern Ukraine’s violent conflict, SGA developed the Crisis Evangelism Fund to help churches reach out with the love of Christ. Crimean Tatars are among the multitudes that fled their homes this spring, and most follow Islam. As evangelistic churches demonstrate Christ’s love by caring for their needs, Muslim Tatars are seeing the Gospel as never before.

For now, keep this in mind as you pray for believers in Crimea: “Sometimes, we give too much credit to man in making life difficult. But we need to fall back on understanding that a sovereign God is saving a people for His own possession and declaring His glory among the nations.

“God builds His church, and He’s going to continue moving forward in building His church, with or without the difficulties of government.”