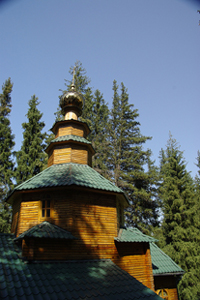 Kazakhstan (VOMC) — The Voice of the Martyrs Canada reports that increasing numbers of Christians in Kazakhstan are being given short-term prison sentences for refusing to pay fines linked to their religious activity.

Fines are now being regularly imposed for violating the country’s harsh Religion Law, which includes distributing religious literature, talking to other people about religion, and meeting with others for worship without compulsory state registration or license.

In addition, social projects run by religious groups are coming under increased scrutiny. Within the first 10 weeks of 2014 alone, 45 such fines were handed down. Generally, the fines equate to one or two months’ average wages. 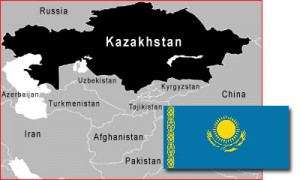 Recently, a believer named Nikolai Novikov faced prison for refusing to pay his fine. He served five days in prison in West Kazakhstan Region, making him the 14th known individual to face jail time for refusing to pay a fine. His fine was due to his role in a congregation that has not sought state permission in order to meet for worship.

During the month of July, another Christian, Anatoly Stakhnev, served 10 days of imprisonment in East Kazakhstan Region for refusing to pay a fine for the same charges.

In spite of ongoing pressure and intimidation, pray that Christians throughout this Central Asian country will resolve to follow Jesus despite the restrictive laws made by human authorities.

Specifically, pray that God will bless Nikolai and Anatoly, and provide for their every need. May the faith of these two men be strengthened so they can continue to serve as lights for Christ through their daily lives and unwavering witness.

Please also pray that God will use these latest obstacles in Kazakhstan to refine and further empower His church so that His name will be greatly honored and glorified.