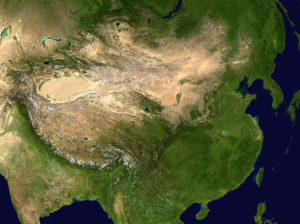 China (MNN) — You’ve probably heard a lot of things about Christianity in China, such as: “China’s the worst persecutor of Christians.” “Crosses are being torn down left and right.” “China will hold the world’s largest Christian population by 2030,” etc.

“Everything you hear about China is true–somewhere in China,” Bachman states, quoting a colleague from Hong Kong.

“The situation of Christianity in China has never been stronger, but it’s also much more complex than we hear.”

A better way to summarize Christianity in China is to explain, as Bachman says, China’s “great diversity of realities.” 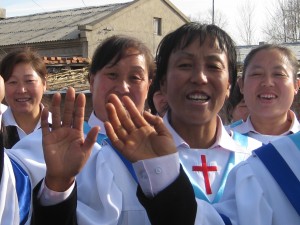 Statistics supporting this fact vary widely, ranging from 70 million Chinese Christians to 130 million. However, it’s safe to say that overall, China’s Christian population is on the rise. Even the Communist government is taking notice, according to this report.

In 2009, China came in at #13 on the Open Doors USA World Watch List, a classification of countries where persecution of Christians is most severe. Today, China is ranked #37.

A caveat to this statement should be noted: the rise of radical Islam since 2009 in the Middle East and North Africa has resulted in more persecution, therefore pushing these countries higher on the World Watch List.

That title actually belongs to North Korea, according to Open Doors USA. In China, “The central government has certain policies regarding religion, and they are enforced, I would say, unevenly,” Bachman observes.

Occasionally, this statement is true. But, it can’t be assumed in every situation. 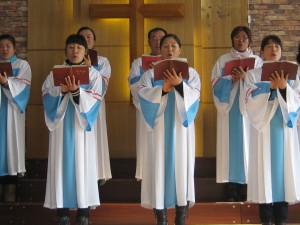 “We often like to simplify things so we can understand ‘the good guy’ and ‘the bad guy,’ notes Bachman. However, failing to observe the context of a situation often results in misunderstandings.

For example, churches and seminaries in some regions were torn down because they failed to observe zoning ordinances, Bachman says. In another case, a historic church was destroyed as part of a 16-block “reconstruction” project–not because it was a Christian church.

“The leaders were given the opportunity to get a much larger piece of property, on which they were able to build a much larger church. And so, the end result is actually a plus,” Bachman explains.

“If you focus on the fact that it was being torn down, you’re missing the big picture.”

Christianity in China and you

In sum, Bachman says, “There has never been greater freedom for the Church than now, even though there are some difficulties.”

Uncertainties and mixed messages like the ones mentioned above serve to underscore one important fact: Chinese Christian leaders are using Haggai’s training to tell people in their social circles about Jesus.

Click here to help the Haggai Institute train more of them.