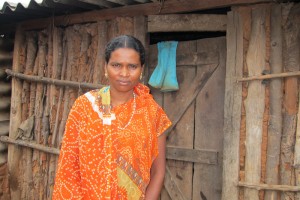 “They don’t want to offer assistance because they’re fearful that Hindus will convert, just so they can get government assistance,” explains Emily Fuentes with Open Doors USA.

It’s a battle that’s more than 50 years old, but rising Hindu nationalism is putting a new spotlight on the conflict. On their Web site, Open Doors reports “Hinduism is experiencing a revival in India,” resulting in even more pressure on Dalits who follow minority religions like Islam and Christianity.

In addition, while India’s constitution technically outlaws discrimination based on caste, this isn’t the modern reality.

Government assistance in the form of free education, government jobs, and legislative seats are protected by law for Hindu, Sikh, and Buddhist Dalits. However, the same 1950 law forbids these forms of assistance to Muslim and Christian Dalits.

According to Gospel for Asia, Dalits and other low-caste groups number around 700 million of India’s 1.2 billion people, or approximately 58% of the total population. And yet, society’s worst jobs are reserved for the Dalits: removing human waste and dead animals, sweeping the streets, unclogging sewers, and cobbling shoes, to name a few.

“It’s a systematic economic problem, really,” says Fuentes. “Generations upon generations [have been] labeled as the ‘lowest of the low;’ they’re unable to get jobs [or] access to education.” 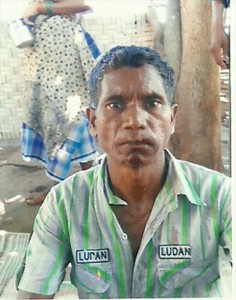 Because of the widespread oppression and because caste is determined at birth, Christian Dalits are unable to escape their dilemma. They need help from you, through groups like Open Doors, just to eke out an existence.

“People can give and get involved by meeting [the Dalits’] practical needs. We work with the local Church to find out what [those] needs are,” Fuentes explains.

You can also share this story on Facebook to make your friends aware of the Christian Dalits’ plight.

“This is an ongoing, systematic persecution and oppressing [of] a group of people based on their religion and their standing in society, and as Christians we should be aware so we can not only be praying, but be a voice for them,” states Fuentes.