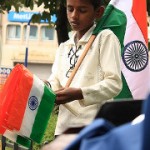 India (MNN) — By 2020, India will be the world’s youngest country. Half of India’s current population is under the age of 25, and two-thirds are younger than 35 years old.

The future is bleak for many of them.

Millions of children and young adults are confronted with the overwhelming poverty they were born into. Good options for jobs and an education grow increasingly slim. Opportunistic traffickers lie in wait around every corner.

In India’s Hindu-based culture, there is little value for life, VanEk explains. The rampant exploitation of women and children is a prime example. 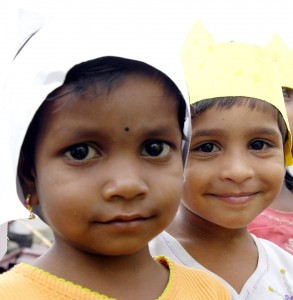 According to the U.S. State Department’s 2014 Trafficking In Persons (TIP) report, children are commonly trafficked to religious pilgrimage centers and tourist centers, and forced to offer sexual services.

While 90% of India’s human trafficking problem is internal, “A large number of Nepali, Afghan, and Bangladeshi females–the majority of whom are children aged nine to 14 years old–are also subjected to sex trafficking in India.”

Jharkhand emerged in recent weeks as “India’s trafficking hub,” with thousands of minor children trafficked out of the state each year. Some villages are completely devoid of teenagers, especially girls.

Through their Children’s Bible Club ministry, Mission India is introducing kids throughout India to a new and different future in Christ.

During Mission India’s volunteer-led, 10-day program, children enjoy songs, skits, and games. They listen to Bible stories, receive help with homework, memorize Scripture, and so much more. As children learn the Truth, their hearts and lives are transformed. 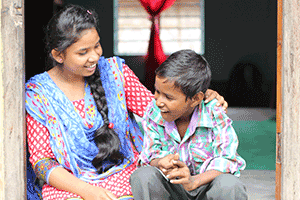 When they bring that transformation home, it triggers a “ripple effect.”

“Parents are so intrigued by what’s going on in their kids’ lives that they come to church with them,” VanEk shares. “They hear the message of Jesus Christ, and they receive it as their own.” 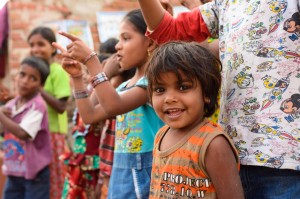 You can help Mission India introduce another child to Christ through Children’s Bible Club. With each $1 investment, you can effect change in someone’s life for eternity.

“The message of Jesus Christ in India right now has so much momentum; there is so much life change,” shares VanEk.