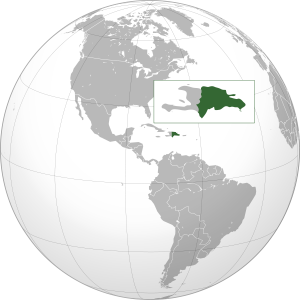 Dominican Republic (MNN) — The Dominican Republic: known best for its major league baseball players, miles of beautiful beaches, and Caribbean music. This month, we’re uncovering a secret that might surprise you.

Steve Biondo with Family Christian Stores says one of the world’s largest child trafficking hubs is only a hop, skip, and a jump from the southern U.S. coastline. That’s why they’re teaming up with Destiny Rescue to save innocent lives in the DR.

“800 Haitian children are trafficked across the border every month, and traffickers charge just $80 per head to sell these children to brothel owners,” Biondo shares, citing statistics given by DR authorities.

“It’s the fourth-worst location on the globe for the trafficking of children.” 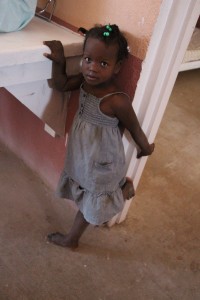 Most child trafficking victims in the DR hail from Haiti, but a large number of Dominican Republic women and children are also carried from the Caribbean to the far reaches of Asia, this summer’s Trafficking in Persons (TIP) report reveals.

“These two dynamics have given a deplorable distinction to the Dominican Republic,” he says.

In addition, the DR’s government rarely lifts a finger to punish traffickers. Between 2013 and 2014, only nine traffickers were convicted of exploiting minors, and their sentences ranged from two years to a maximum of 15 years’ imprisonment.

This spring, Family Christian and Destiny Rescue are speaking up for the voiceless.

The groups are starting an operation in Spring 2015 that will rescue trafficked kids, restore their childhoods, and introduce them to Jesus.

Here’s what the project will involve.

“We have on-board [with this project] the Ministry of Labor, the national director of Child Services, the mayor of Punta Cana, judges in Punta Cana, and the legal support that is necessary to open up real-time rescue operations later this spring,” explains Biondo. 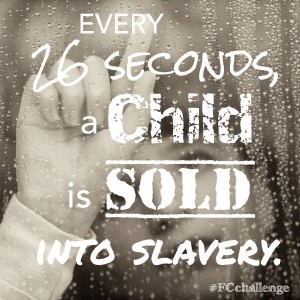 The ball is already rolling; they just need your help to finish strong.

“Over $32,000 have already been raised by the employees of Family Christian Stores and our vendor partners, and now we need another [$150,000] to fund fully two years of operation,” Biondo says.

Catch our report next week to learn a simple yet special way you can help Family Christian and Destiny Rescue reach their goal.

Meanwhile, please cover this issue and project in prayer. Pray for ministries who are teaching impoverished Caribbean families about the deceptions surrounding human trafficking. Pray that parents will not be deceived by traffickers and their lies. Ask the Lord to start preparing the hearts of children who will be rescued so that when they learn about Jesus, they can receive His love.