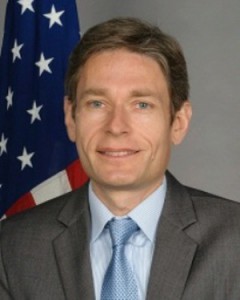 Burma (MNN) — Mixed signals surround Burma at the start of 2015.

First of all, the top U.S. human rights official, Tom Malinowski, just wrapped up a six-day visit that included talks with Burma’s government.

“His visit could signal a more decisive change in the United States’ posture toward doing business with Burma, and that in turn could mean increased access, and perhaps increased movement, toward freedom,” notes Partners Relief and Development founder and CEO Steve Gumaer.

Malinowksi’s tour coincided with a ten-day visit by the UN Special Rapportuer for Myanmar (also known as Burma), Yanghee Lee. According to some experts, Lee’s visit holds great importance for the country’s ethnic people as she’s the only one who can “speak out, condemn, and prevent” grave human rights abuses.

“We expressed a concern that the use of religion…to divide people– whether it is done for political or any other purposes–is incredibly dangerous, particularly in an election year,” Malinowski said, as reported by Agence France-Presse (AFP). 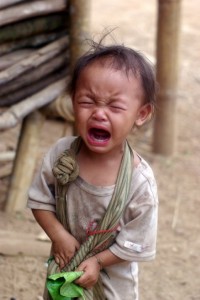 Buddhist nationalism is reportedly rising rapidly, presenting a new threat to democratic progress and religious minorities in Burma. In addition, a new law that could limit evangelism is in the works.

The Associated Press reports that new legislation–which forbids interfaith marriage and limits religious conversions–has been introduced to the parliament and is soon expected to pass into law.

In addition, nothing about the government’s current human rights violations is changing or being addressed.

“The consistent denial of fundamental justice to the people of Burma continues to this day,” shares Gumaer.

“The regime is really trying to erase from the planet an ethnic group called the Rohingya people.”

Regardless, Partners has big plans for 2015. 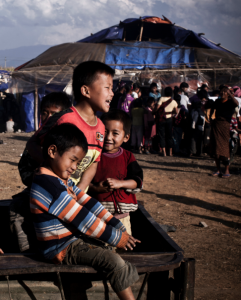 Through holistic action, we demonstrate God’s love to children and communities made vulnerable by war in Burma.
(Caption courtesy Partners; Photo by Ryan Roco)

The work of Partners Relief and Development is poised for Gospel growth in 2015, Gumaer reports. With God’s blessing and the support of a dynamic national and international network, Partners helped 250,000 marginalized people last year in the areas of relief, sustainable community development, and child trafficking prevention.

“2014 was a tremendous year for us, and we expect to build on that to reach an increasing number of people in 2015,” he says.

Right now, Gumaer is in the U.S. raising support for Partners’ work and awareness of the plight Burma’s ethnic groups face daily.

The Rohingya people’s dilemma is perhaps the most dire; Gumaer describes some of the abuses issued by Burma’s government:

“That is, for lack of a better word, genocide,” Gumaer states. “That is not ethnic cleansing: that is genocide.”

This year, Partners wants to increase their ministry efforts and reach more of Burma’s ethnic minorities. 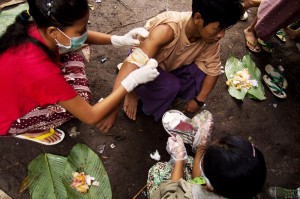 “These are people, made in the image of God, who are suffering–not just because they’re poor. They’re suffering because of the country that they live in,” says Gumaer. “In two of the ethnic states, these are Christian people.

“All of them require, according to the words of Christ, our compassion. And,all of them compel us to engage, to get involved, and to demonstrate the lordship and love of Christ–not just with our words, but with our actions.”

You can help Partners achieve their mission here.